Our know-how for your success

KROSE is the key partner of major German companies dealing with all aspects of industrial insurance. Founded in 1920, we have long been offering customers tailor-made insurance solutions to our clients. Our highly qualified staff will convince you providing profound and field-tested expertise individual problem-solving approach as well as highly efficient services.

As an independent, privately owned and managed company, we think and act with a long-term view. We have built long-lasting and stable business relationships with our customers as well as insurers, many of them we have had for decades. These relationships we have with our business partners are based on fairness, trust, stability and reliability.

„Performance, reliability and trust are the key elements for long-term business partnerships“

Continuity in times of transition

The origins of KROSE can be traced back to the Bremen-based raw tobacco importer Meyer & Krose, founded by Otto von Meyer and Wilhelm Krose in 1854. Wilhelm Kroses’s son Friedrich took over the company in 1885. He started the insurance business as a managing agent, i.e. as authorized underwriting agent. His sons continued the business from 1920 under the name GEBRÜDER KROSE. After taking on non-family shareholders in the 1960s, KROSE established itself focusing on industrial insurance.

Today, KROSE is a highly specialized company with international clients and special expertise in the design and placement of global insurance programs. In contrast to the market trend, KROSE has been growing organically for many years. Contributing to this success is our focus on core business areas, our reputation and targeted investments in employee qualifications and technical infrastructure.

Experts in their field 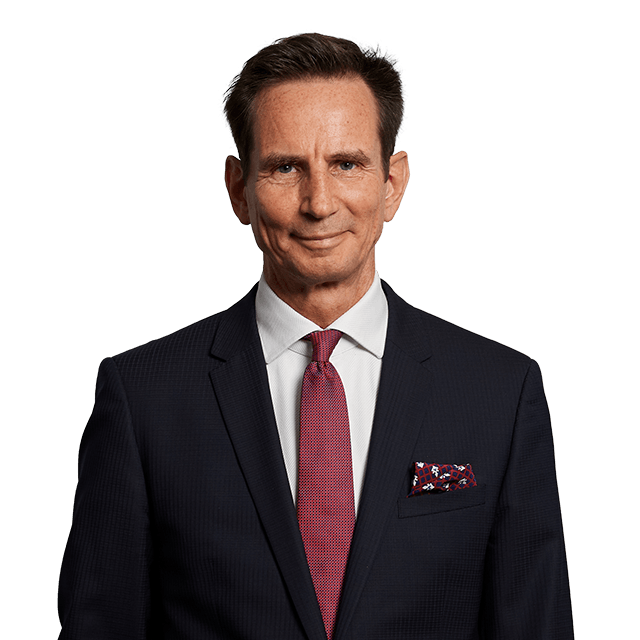 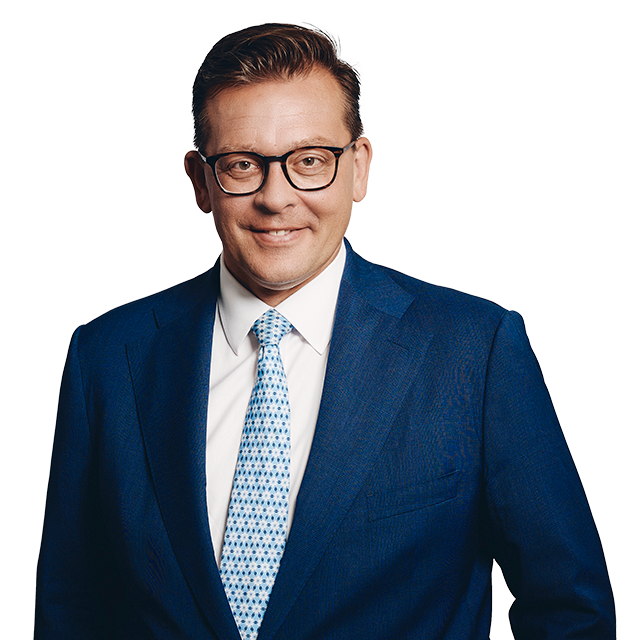 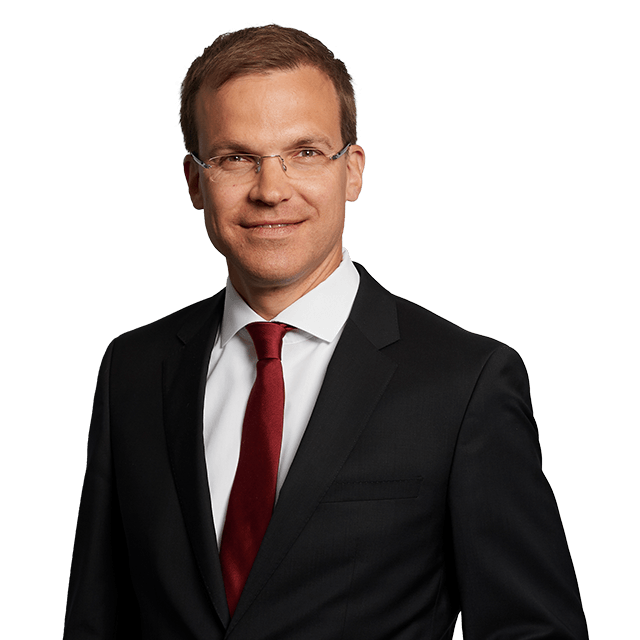 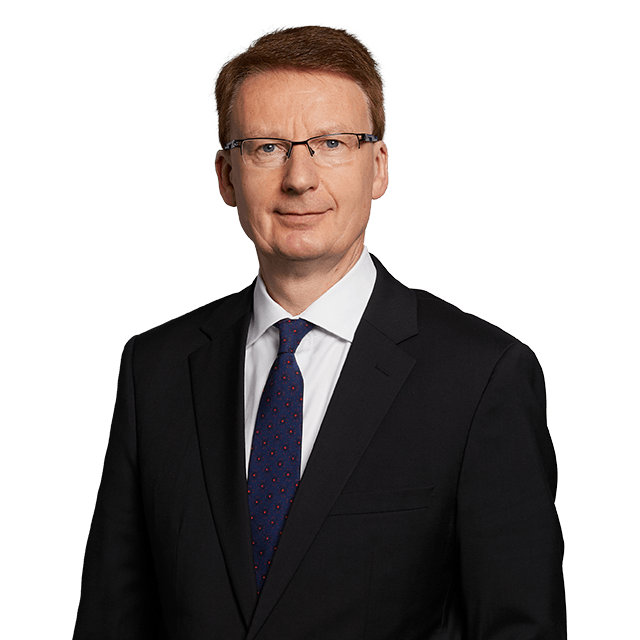 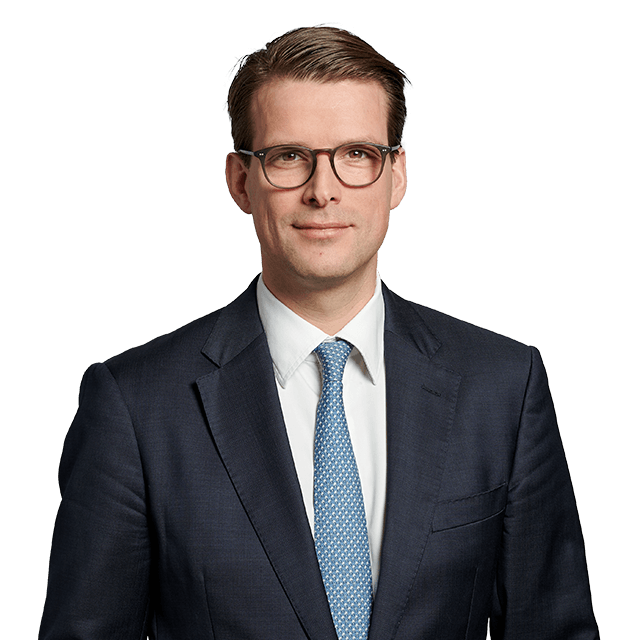 Armin Beier-Thomas joined KROSE in 1991 and has been Managing Partner since 2011.

He was born in Frankfurt am Main in 1960. After graduating from high school, completing his university studies in law and practical training in law, he worked as an attorney at law in Constance, Mannheim and Sydney.

Armin Beier-Thomas is married and has two children.

At KROSE, he is responsible for the Financial Lines division, which he helped to establish. Additionally, he is in charge of the company’s communication and organization.

He was born in Hamburg in 1971. Dr. Oliver Cullmann studied industrial engineering (specializing in mechanical engineering) at the Technical University of Darmstadt and subsequently obtained his doctorate degree as a scholarship holder of the Konrad Adenauer Foundation. From 1999 to 2003, he worked as a strategy consultant at Bain & Company Munich, managing projects in Europe, Japan and the USA.

At KROSE, hs is responsible for property and Marine insurance as well as structuring and designing of captive concepts. Furthermore, he is in charge of IT operations, finance and controlling.

Urs Gottwald joined KROSE in 2018 and has been Managing Partner since 2023.

He was born in Bremen in 1973. After completing his apprenticeship as insurance broker, he studied law at the University of Osnabrück. He began his professional career in Düsseldorf for Ergo and worked for HDI as a casualty underwriter in Hanover, most recently in an executive role in Mainz.

Urs Gottwald is married and has two children.

At KROSE, he is responsible for Liability insurance as well as for law and human resources.

Johannes Jung joined KROSE in 2000 and became executive manager in 2005.

He was born in Versmold (Westphalia) in 1959. After an apprenticeship as insurance broker and finished his degrees in Insurance Business Studies in Cologne and Norwich (UK). He started his professional career in the peak risks division of the Association of Property Insurers followed by positions as an underwriter for Munich Re in Munich and underwriting manager for I.N.I. (International Network of Insurers) in Brussels (Belgium).

Johannes Jung is married and has two children. He volunteers with Lions Club International.

At KROSE, he is responsible for the international business expansion and for the insurance lines Terror & Political Violence (TPV) and Political Risk.

Leopold Muhle joined KROSE in 2014 and is manager partner since 2021.

He was born in Bremen in 1982. After studying business administration with a focus on insurance at the Technical University of Cologne, he graduated as MBA-FSI (Financial Service Industry) at the University of St. Gallen. Before joining KROSE, he started his professional carrer working for leading reinsurance brokers in Hamburg, Munich and London.

Leopold Muhle is married and has three children.

Our code of ethics

KROSE is one of the leading insurance brokers in Germany. We cooperate with insurance departments as well as in-house insurance brokerage subsidiaries of multinational enterprises. With our expertise and services, we create sustainable value by supporting our clients to optimize their risk and insurance management. We contribute to an efficient and competitive structuring, purchase and administration of risk protection and transfer. It is our highest aspiration to supply superior quality services in the best interest of our business partners.

Our guiding principles are founded on those of an honorable Hanseatic merchant – we keep our word and our contracts. We are an honest and reliable partner for our clients, to insurers and employees. We develop our company continuously and sustainably. We only enter into new customer relationships if and when we are able to fulfill the associated tasks without neglecting existing customers.

We will tell you honestly what we can do just as we say what we cannot do. We obey all applicable laws, rules and regulations and work with our clients, with insurers, employees and the public with integrity, fairness and transparency. We ensure the confidentiality of all information and agreements with our business partners. We coordinate insurance placement together with our clients. We receive an appropriate remuneration from the insurer with whom we place business. There is no compensation system which jeopardizes our objectivity in assessing the performance of insurers. 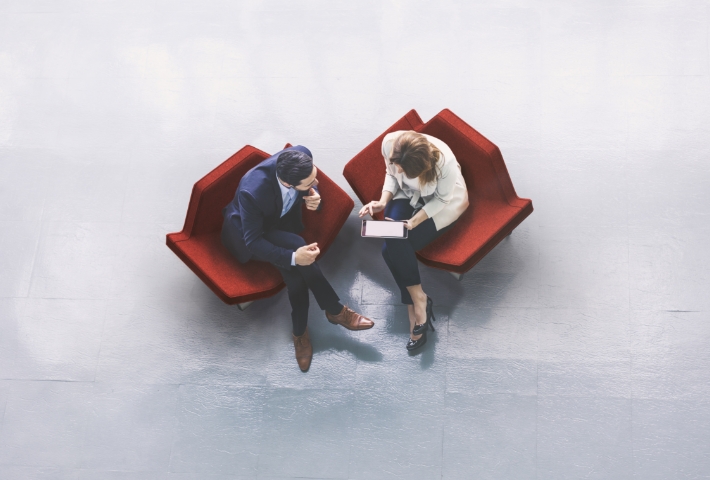 How can we
support you?

Get in touch with us.
We would like to support you with our advice!

You can find out more about which cookies we are using or switch them off in settings.

This website uses cookies so that we can provide you with the best user experience possible. Cookie information is stored in your browser and performs functions such as recognising you when you return to our website and helping our team to understand which sections of the website you find most interesting and useful.

Strictly Necessary Cookie should be enabled at all times so that we can save your preferences for cookie settings.

If you disable this cookie, we will not be able to save your preferences. This means that every time you visit this website you will need to enable or disable cookies again.

This website uses Google Analytics to collect anonymous information such as the number of visitors to the site, and the most popular pages.

Please enable Strictly Necessary Cookies first so that we can save your preferences!